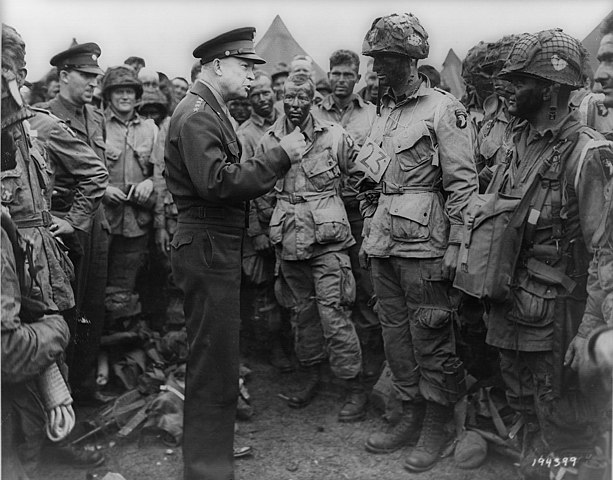 The Story Of D-Day

World War II saw a historic day on 6th June 1944 when the coast of Normandy in France was attacked by the Allied Forces of France, Canada, America, and Britain and fought off the Germans. This epic battle is famous by the name of D-Day when around 150,000 troops of the attacking countries joined and conquered the coastline. The campaign is also called “Invasion of Normandy.”

Backdrop Of The Entire Battle

After invading France, Germany was planning to extend the invasion into the rest of Europe, including Britain. In contrast, the Americans, along with Britain, were able to turn down the German invasion speed and even were measuring themselves to turn the tables.

The Allied forces decided to group up in Britain and make preparations for their grand invasion against the Germans. They started to increase the pressure on the Germans by ramping up airstrikes to around a thousand bombers hitting German targets on a daily routine. The main aim was to slow down German troops’ movements by destroying strategic targets like airfields, bridges, railroads, etc. 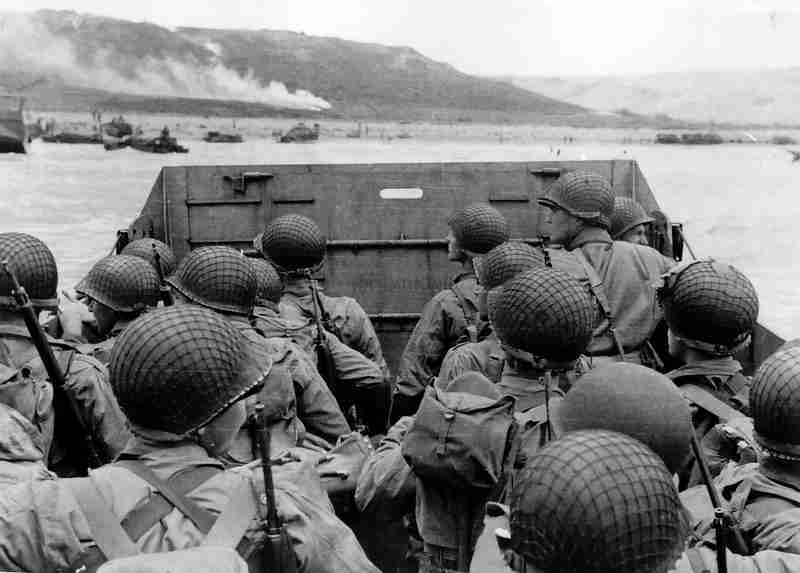 The Diversion On D-Day

The German troops were aware of an upcoming invasion because their enemies were regrouping and also the increased numbers of airstrikes was a big give away. The confusing part for them was to find out the targeted location of the Allied forces. However, the Allied troops played pretty smartly by making it look like the plan was to attack Normandy from the north at Pas de Calais.

The Weather On D-Day

The whole operation of D-Day was planned to be executed on a clear night with a full moon. But on the decided day, the weather was terrible, and the sky was completely covered in clouds. The mastermind of this whole attack was General Eisenhower, who took some convincing because he wanted to cancel the operation because of the weather. However, this decision turned in their favor as the German troops were caught entirely off guard as they were not suspecting any attack in weather like that. 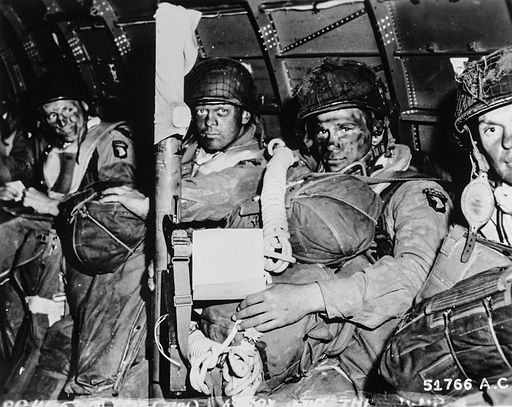 Paratroopers began implementing the first phase of the attack by jumping behind enemy lines in pitch darkness. They were designated to destroy strategic targets and capture crossings and bridges that would help the Allied troops to arrive at the beach. To create more confusion for the Germans, dummy paratroopers were also deployed, which helped draw a lot of fire from the real soldiers.

After the paratroopers had done their job, intense airstrikes started as the second phase of the attack. When the German defenses began to weaken, warships standing hidden in the water started to bomb the beach areas. Coordinated helps from French Resistance’s underground members in destroying telephone lines and railroads also proved to be essential.

With the beaches and bridges secured, 6 thousand ships delivered troops, war equipment like tanks, and weapons on Normandy’s shores.

Beaches Of Utah And Omaha

The American troops were destined for Normandy on the beaches of Utah and Omaha. Utah beach was successfully won from the enemy, but Omaha beach proved to be a battlefield where everyone tested their might and metal. A lot of American soldiers laid their lives for victory, and the beach was won over after a fierce battle.

Generals Of The Armies

By dusk, 150,000 Allied troops were present on Normandy beaches, and they began to push Germans out of France in the coming days. Half a million soldiers had joined them by 17th, and the process picked up the pace.

The Allied Forces were commanded by Dwight D. Eisenhower from America. Trafford Leigh- Mallory and Bernard Montgomery from Britain, along with Omar Bradley, were also working as Allied generals with Eisenhower. Beyond enemy lines, the German troops were commanded by Gerd von Rundstedt and Erwin Rommel. 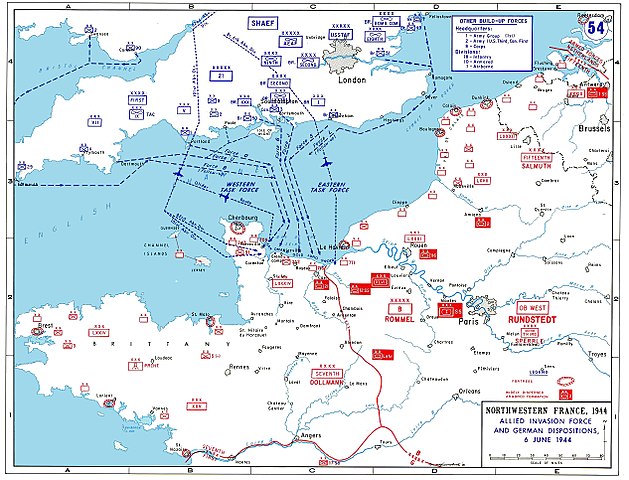