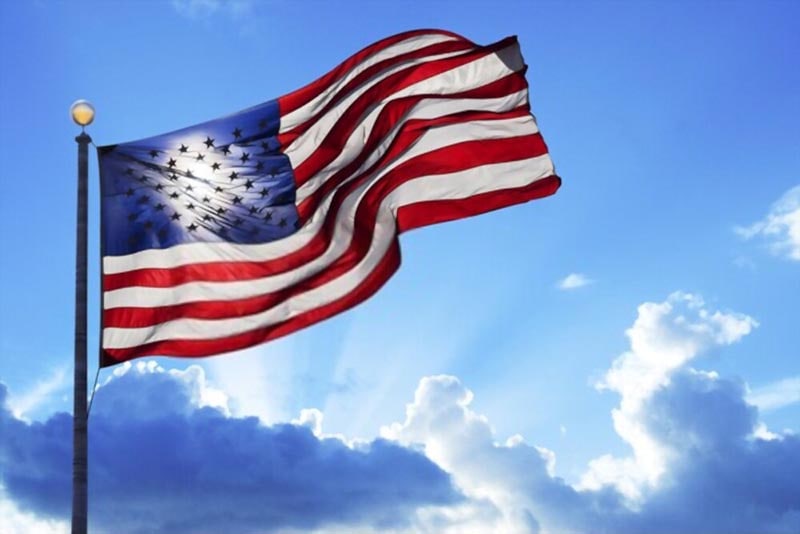 On June 24th, 1777, the Continental Congress adopted a resolution that was based on a report by a special committee that had the duty to suggest a design for a flag. This design was first brought to the flag and carried into the battle of Brandywine on September 11th, 1777.
The American flag received its first salute on February 14th, 1778, from foreign naval vessels. Captain Paul Jones commanded the Ranger arriving in a French port bearing the flag with Stars and Stripes.

It was the Bahama Islands that was the first foreign territory where the American flag flew after the Americans were successful in capturing a British fort. There are many claims about the first national Flag Day.

However, many claims point towards the fact that it happened at least after almost a century of the flag coming into existence. Hartford, Conn. comes as the first claim when celebrations were made in 1861.

In the latter part of the 1800s, American schools were observing Flag Day programs to add their contributions in the immigrant children’s Americanization along with the caught on observance with the individual communities.

The most extraordinary claim goes to George Bolch, who is was a professor and principal of a poor children’s free kindergarten in New York. On June 14th, 1889, his school held patriotic ceremonies in remembrance of the Flag Day resolution.

Elizabeth Duane Gillespie was a descendant from Benjamin Franklin and the president of the Colonial Dames of Pennsylvania. She tried to make Congress declare that June 14th should be the Flag Day and that a public holiday shall be observed. As a woman, her resolution did not see much importance; however, on May 7th, 1937, Pennsylvania became the first state to establish June 14th as both the Flag Day and a public state holiday. 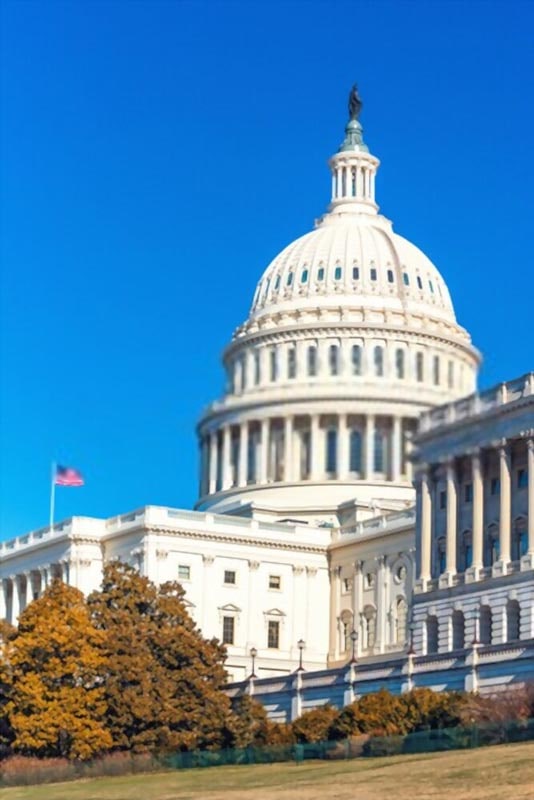 A school teacher Bernard J. Cigrand from Wisconsin, has been preported to spend many years while trying to get Congress in declaring a national holiday on June 14th. He did not succeed in his mission; however, the day saw broad observation across the nation.

William T. Kerr is called the “Father of Flag Day” because in Pittsburgh, Pennsylvania, he found the American Flag Day Association in 1888. He was just a schoolboy back then. President Wilson in 1916 and later on President Coolidge in 1927 vouched by June 14th as National Flag Day by issuing proclamations. However, a century later, on August 3rd, 1949, President Harry Truman approved the law as Congress had approved its national observance.