On this day in 1804, separate votes were designated for President and Vice-President after the 12th Amendment was adopted officially. The Amendment came into existence as a response to the problem observed in the elections of 1796 and 1800. Clause 3, Section 1, Article II of the Constitution, was the main reason for this confusion.

The Electoral College’s original procedure said every elector could cast the two votes. If the majority of the electors were equal in number to the most votes received by a person, he would be elected as the President. The Vice President will be the candidate with the second-most votes.

Confusions and complications rose in 1796 when a presidential candidate from the Federalist Party, John Adams, got the majority of votes.

The opposition was so fierce that the Administration was also once undermined by Jefferson. He secretly penned down the Kentucky Resolution (1798), which stated that the states will have the judging power over the constitutionality of the President’s acts and Congress’s acts. Moreover, they will have the authority to declare any federal laws as void in their states. 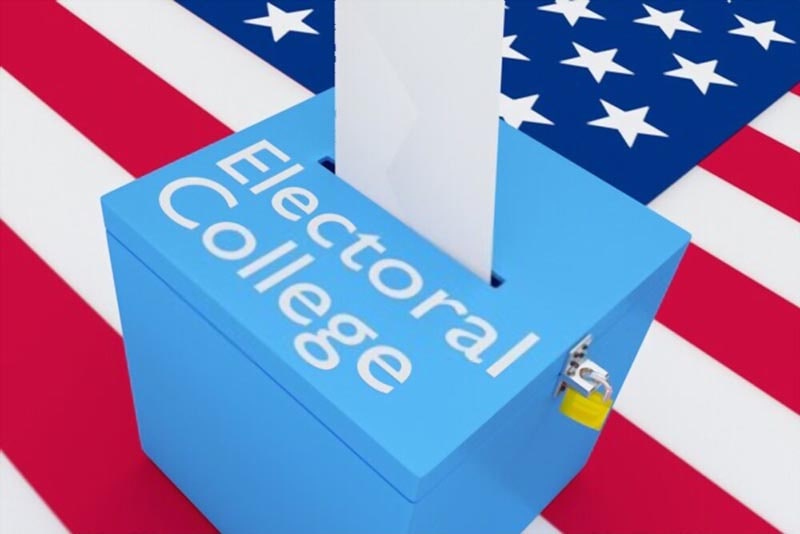 When the elections of 1800 were conducted, the problems were increased. Burr from Federalist Party and Thomas Jefferson from Democratic-Republic Party were both stuck as none had majority even after 35 votes. In his despise for Burr, Alexander Hamilton got a few federalists on his side and cast blank ballots, which resulted in Jefferson’s victory.

Unfortunately, Jefferson turned out to be a bigger enemy of Hamilton; however, Burr killed Hamilton a few years later in a duel, and Burr and Jefferson continued their feud.

It was evident that the system was in dire need of a do-over, and it needed it quick. The 12th Amendment got more importance when the view was getting appreciations that both the President and vice president should use a party ticket for getting elected. This will minimize the problem and provide a feasible and peaceful solution to the confusion.

The date of the Amendment becoming law is controversial; however, the Amendment was inevitably approved on June 15, 1804, by New Hampshire (the legislature of the thirteenth state). Unfortunately, on June 20, this act was vetoed by New Hampshire Governor, failing to pass. Even after having a two-thirds vote, that was the requirement at that time, according to the New Hampshire state constitution.

The general belief here is that the veto by the Governor was irrelevant because, according to Article 5 in the United States Constitution, an amendment is effective “when ratified by the legislatures of the three-fourths of the several States or by conventions in three-fourths thereof.” However, if the ratification is considered revoked, the Amendment still became operational through Tennessee’s ratification that took place on July 27, 1804.

The Amendment was declared ratified by James Madison (Secretary of State) by three-fourths of the state. This was informed through a circular letter sent on September 25, 1804, to every Governor of the several States.