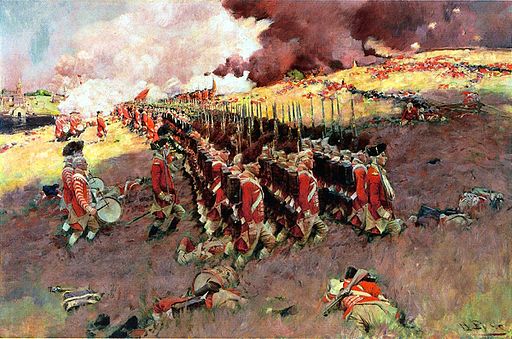 Colonel William Prescott was an amazing American War hero. He is remembered for his words spoken to his men: “Do not fire until you see the whites of their eyes.”

Early Life Of Colonel William Prescott and His Military Beginnings:

William Prescott opened his eyes to Groton, Massachusetts, on February 20th, 1726. He took Abigail Hale as his wife in 1758, and they parented one child. 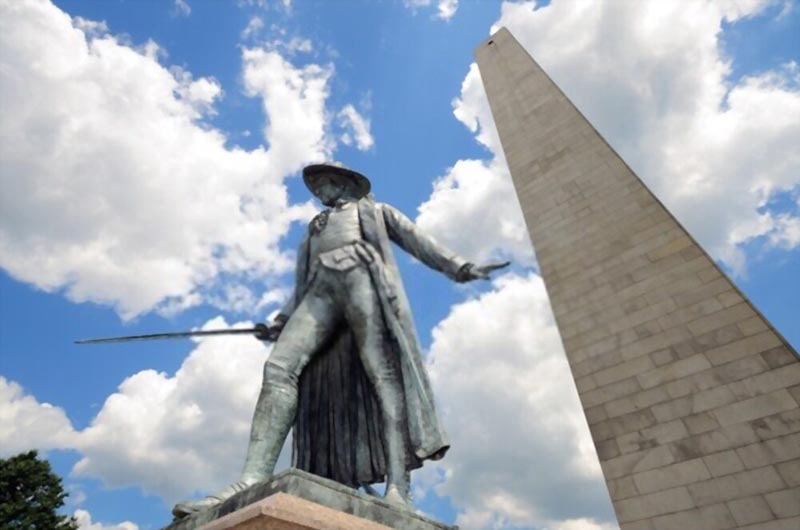 During the Indian and French War, William was serving in the provincial militia before the Revolutionary War. He joined the American army in 1774 and fought for his country as a colonel in Massachusetts while leading the Pepperell Company.

Prescott was unaware that the British were coming on April 8th, 1775, until 10 am on the next day. When he was informed, he ordered every company near him to ride down toward Concord. Although they missed the day’s battle, they played an essential role in the army responsible for the siege to Boston. 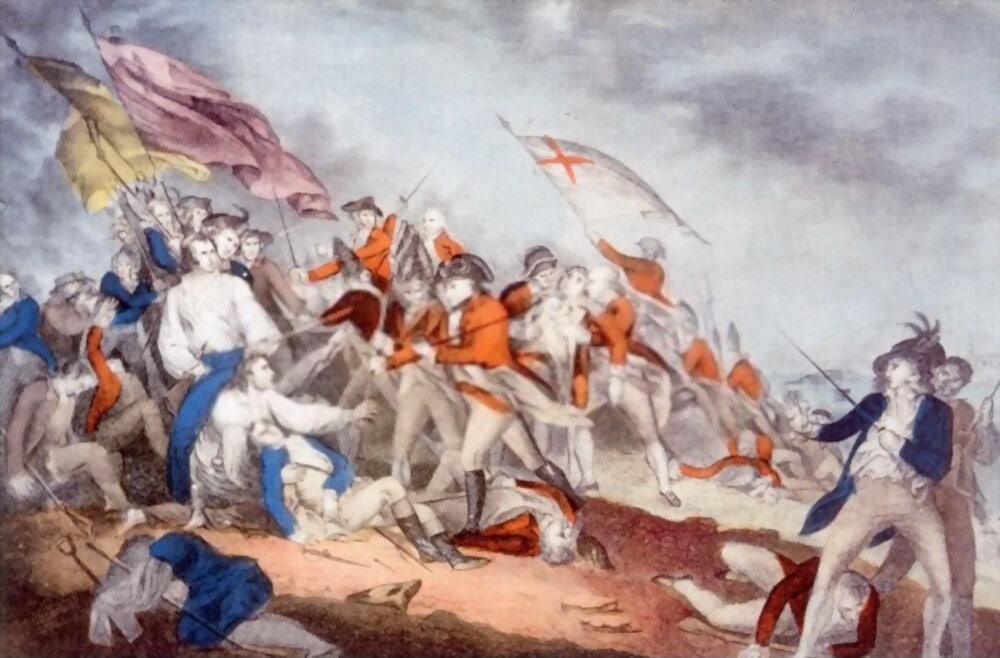 Battle of Bunker Hill:
1200 men were given to Prescott on June 16th, 1775, for defending Charleston. They organized themselves against the British on two hills; Breed’ Hill and Bunker Hill. William was aware of the limited ammunition he had at his disposal.

He was also mindful of the fact that the musket fire they have will have an effect at close range. He urged and ordered his 1200 men not to fire at the British unless they are at close range. This way, accurate shots will compensate for the limited ammunition.

When the battle began, his strategy was effective in warding off the British forces twice. When William realized that ammunition was almost finished, he ordered a command at the top of his lungs, “Do not fire until you see the whites of their eye!”

The 3rd attack from the British troops caused many of their soldiers to die, and they were now so close that bayonets were used to fight the battle. The Americans lost the Bunker Hill after a very long battle. However, William was remembered through the years for his affective and timely strategic maneuver.

Final Years
William Prescott got the 7th Continental Regiment under his control after Washington was ordered by Continental Congress to take over the command of the forces in Boston. Historians are unsure of what Prescott did after fighting alongside his regiment in 1776 in New York.

However, Prescott was seen in different battles over time with gaps. John Trumbull depicted Prescott in a painting titled Surrender of General Burgoyne at Saratoga.

Common belief states that William suffered various injuries in the battles over time, and therefore he left the military. William Prescott left the world in 1795 while living at Pepperell in his home.