The American people have never been a fan of military drafts. Three days during the Civil War, riots were going on in New York after the conscription was introduced. The rights ended with killing more than a hundred people and injuring even more.

America had a divided response towards such a draft in 1917 when President Woodrow Wilson called for a new draft. Some people sided with “The Post” editors who firmly believed that conscription should have been brought back. An editorial posted in the newspaper on 7th April 1917 titled “Raising an Army” depicts the editor’s views vividly. This was posted a few days before Congress went to war publishing it the next day.

Another response towards the draft declared it to a cause of violence. A senator from Missouri expressed his feelings to the secretary of war in quite clear words. He stated, “the streets of our American cities running red with blood.” According to the speaker of the declared house, there was not much difference between a convict and a conscript.

General Enoch Crowder – US Army’s judge advocate general – was not a fan of a military draft. He stated, “a military draft is not in harmony with the spirit of our people. All our previous experience has been that it causes trouble and that our people prefer the volunteering method.” Amazingly, the new Selective Service System was launched by this man as well.

General Enoch Crowder presented the military draft in a more publicly controlled way. He said that the civilians should be able to control the draft. In 1917’s spring, he set up a Selective Service method comprised of 4,648 boards. The board members were “Responsible Citizens” like community leaders, doctors, lawyers, and county clerks. They had the responsibility – not the military officers – to choose which boys would be sent into war and stay behind.

The boards started to work on 5th June by registering every American guy who was 21 to 30 years old. This was the first registration and covered every single state, Puerto Rico, Hawaii, territories of Alaska, and the District of Columbia. Every man was given a registration number, and on 20th July, a lottery was held to find the draftees. The maximum registrations a board could do was 10,500. 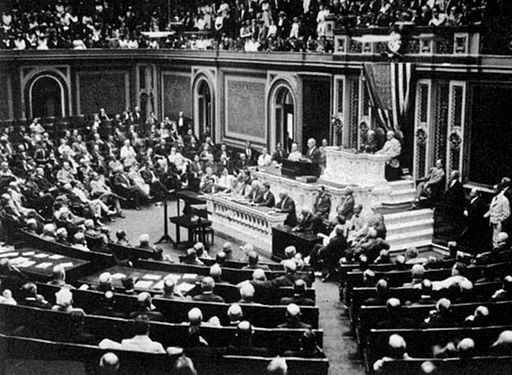 In one year, the Selective Service introduced by Crowder was able to register 24 million American men. While the American Navy and Marines refused to any draftees, the American Army received around 3 million men from the registered lot. Among these men, about 64 thousand requested not to be considered as combatants. These men were found to be enemy agents, malingerers, or just cowards. However, still, about 90 percent of the requesting men were given approvals.

Interestingly, once 90 percent joined the Army, about 16 thousand men among them decided to become combatants. Alvin York was one of these men who got a Medal of Honor for rising to a Sergeant’s rank and seizing 35 machine guns along with killing or capturing around 150 German soldiers while infiltrating the enemy lines.

Although the Selective Service was very successful, people were still dodging the system, or they were not fit enough. In 1917, medical reasons got about one-third of the people rejected. Moreover, Crowder believed that about 3.6million men dodged the system and never showed up to register. About 12 percent of the draftees were suspected of having dodged military service.

Despite the fact that Crowder succeeded in making the draft more attractive than before for the American people, not everyone stopped hating the program. This behavior increased when the Vietnam War broke, and the draftees were called. At that time, 27 million men were eligible according to the system, and 2.5 million were selected through the Selective Service program. About 15 million men delayed their service due to one reason or another. Most of them opted first to finish their college degree program. About 200,000 men illegally skipped the draft, and about 10 to 30,000 men escaped to Canada.

With this kind of American history regarding attitudes towards the draft, it is unlikely to predict if things will get any better. But there is always hope. What will happen when the next draft is called? Only time can tell. 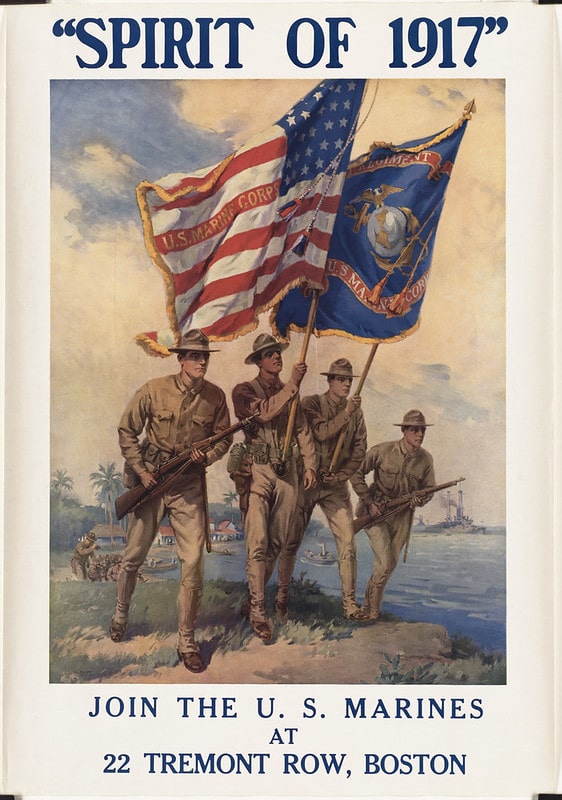