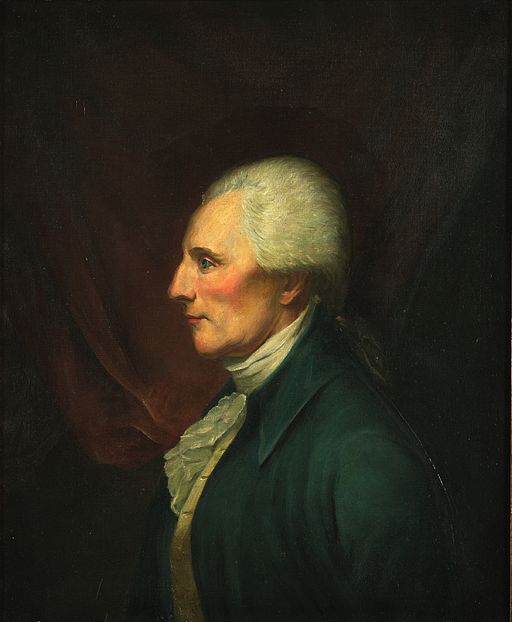 A great American Statesman – Richard Henry Lee belonged to the league of the founding fathers of the USA. Lee came from an influential family in Virginia, having legislators, diplomats, and military officers as prominent family members. He schooled in England and got elected to join the Virginia House of Burgesses. In the following years, when he was delegating for the Second Continental Congress, Lee became a bearer of the thought that Great Britain should let the colonies be independent. Initially, he had a contrary belief for the Constitution.

Lee was born on 20th January 1732 in a house in Stratford Hall (Westmoreland, Virginia). With a highly educated family background, Lee was initially tutored at home. He ventured to England for his formal education at Wakefield Academy. Lee returned to Virginia in 1752 after completing his graduation and traveling across Europe.

Life As A Public Servant

Anne Aylett came into Lee’s life when he was 25 years old, and they parented four healthy children. In 1757 Lee joined the public service sector and then joined the House of Burgesses in the following year. Unlike Patrick Henry, Lee had to take his time to work on his silver-tongue, and his influence gradually became visible. He began to make waves in the sea of shaping a nation and stir the listener’s blood to an awakening. 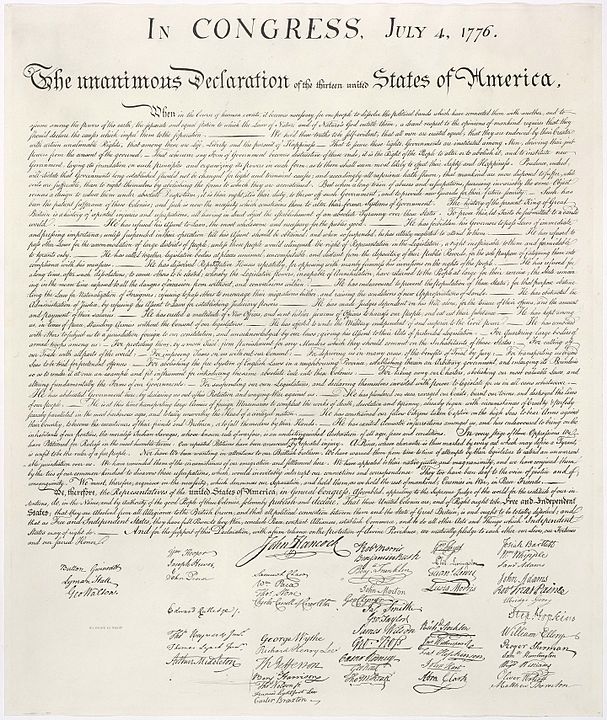 Role As An Activist And A Legislator

When the famous “Seven Years War” was concluded, the British Parliament thought of taxing the colonies to recover the war’s expenses. For this reason, the “Stamp Act of 1765” was brought into existence, which was initially objected by several colony leaders because they thought that this taxation was entirely without any representation. A public objection against this act came into news as “Westmoreland Resolutions” penned down by Lee. Though the Parliament and the British rule repealed the act was continued, it was loudly messaged to the masses. However, the act succeeded in exempting tea from the taxes. After this matter, the British Parliament and the American colonies stayed on the same page for several years.

The British Parliamentarians passed a streak of laws called “Intolerable Acts By Irate Colonists.” This happened in April 1774, and in August, Lee got an appointment in the Continental Congress. His debating skills had ripened enough, and Lee used them to ignite the flame of independence inside the heart of his American fellows. The Second Continental Congress took place in 1776, where Lee presented the “Resolution for Independence” to the audience of the Committee of the Whole. This resolution became famous as the Lee Resolution. It demanded, “that these United Colonies are, and of right ought to be, free and independent States, that they are absolved from all allegiance to the British Crown, and that all political connection between them and the State of Great Britain is, and ought to be, totally dissolved.” By July of the same year, Congress accepted the Lee Resolution with a whole heart and voted for independence.

Lee was very ill during the War for Independence, but Lee still provided his services for the Virginia House of Delegates. In 1783, when the war ended, Lee unanimously got elected to be president of the Congress, where he was already serving under the Articles of Confederation. The Federal Convention in Philadelphia (1787) got Lee’s support with some reservations towards the new Constitution. He feared that the states are powerless in front of the Constitution as there is no Bill of Rights involved. Lee’s reservations became the holy grail for the opposition as they were changed into a long line of articles called “Letters of a Federal Farmer. People believe that Lee is the pen power behind the letters, whereas some consider Melancton Smith of New York to have written them. Another notion considers the articles to be the fruit of a collective effort of both the men.

Lee was serving as a Virginian senator in 1789 and was helping to pass the Bill of Rights as the Constitution was ratified. In the coming few years, his health declined, and he was forced to step down from senator-ship and public service altogether. He returned to Chantilly, Virginia, where he breathed his last in his home on 19th June 1974. 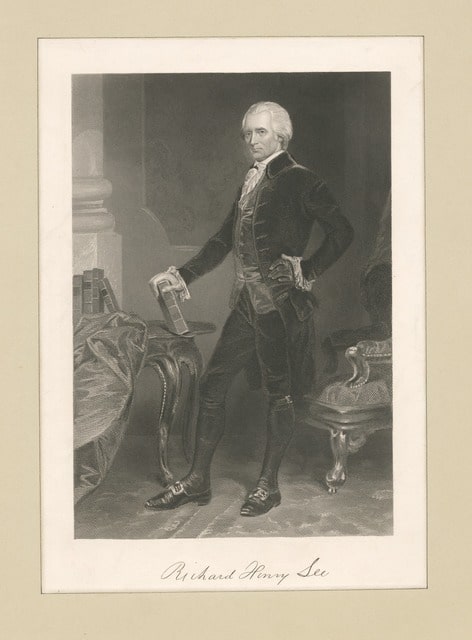